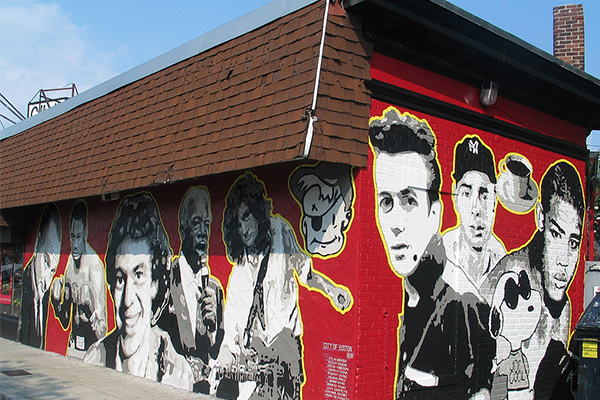 Named after painter and poet Washington Allston, an admiration for the arts lies at the core of this neighborhood. Today, a youthful population and generous public investment help street art, rock music, and non-traditional businesses thrive in Allston-Brighton.

Due to the large student and youth community, house shows have been an integral part of Allston-Brighton’s music scene since the 1960s. ‘Rock City,’ as it was once dubbed, hosted dozens of rock and roll legends-in-the-making from The Doors to Janis Joplin. Aerosmith even rented an Allston apartment together in their early days as a band. These days, basement shows still have a significant presence in the neighborhood’s culture, as do long-standing official venues such as Brighton Music Hall and the Paradise Rock Club. More recently, Boston Calling has transitioned to an Allston location, drawing roughly 40,000 festival-goers each year and Roadrunner is one of the city’s hottest new music venues.

In the past decade, an explosion of street art in Allston-Brighton has been made possible by the investment of public funds into artists’ work. In addition to many wall murals, towards the end of 2020, ten Boston-based artists installed public art on ten utility boxes in Allston Village. This project showcases the diverse range of styles in the Allston-Brighton neighborhood. Even more murals have been commissioned in recent months — proving that in Allston, there’s art around every corner.

the Brighton Secession,
and Industrial Development

First founded in 1646 as a “Praying Village” to convert indigenous Massachusett people to Christianity, the area now known as Allston-Brighton was called “Little Cambridge” for the first 170 years of its English occupation. In 1807, after the Cambridge town government had failed to repair the bridge which linked the neighborhood across the river to Harvard Square, residents voted to secede from the city. The area became an independent town named after Brighton, England. In 1874, Brighton was absorbed into the City of Boston, and adopted the name Allston for the eastern section of the neighborhood in 1868.

In the 19th and early 20th centuries, Allston-Brighton was characterized by the slaughterhouses that operated within it, and it became colloquially designated a meatpacking district. Irish immigrants dominated the cattle industry in Allston during the 1800s, alongside a significant Jewish population who operated kosher slaughterhouses. Even more Jewish Bostonians moved to the neighborhood during the postwar years, as formerly large Jewish communities in nearby Roxbury and Dorchester shrank.

Most stockyards closed in the 1950s and 60s, and as the cattle industry exited, Allston-Brighton’s white middle-class residents moved to suburbs even farther from the city. The residents that replaced them came from two major groups: students from the numerous nearby universities, and new immigrants primarily from Central America and East Asia. 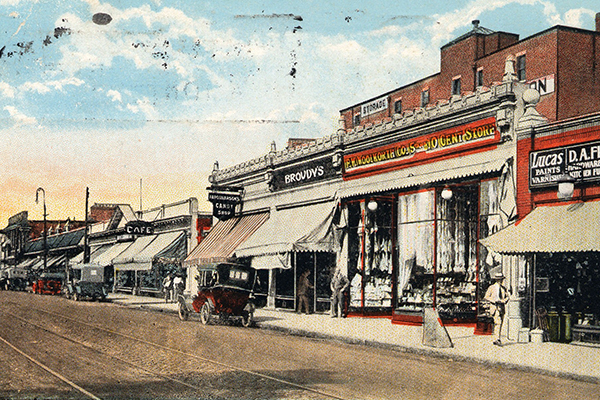 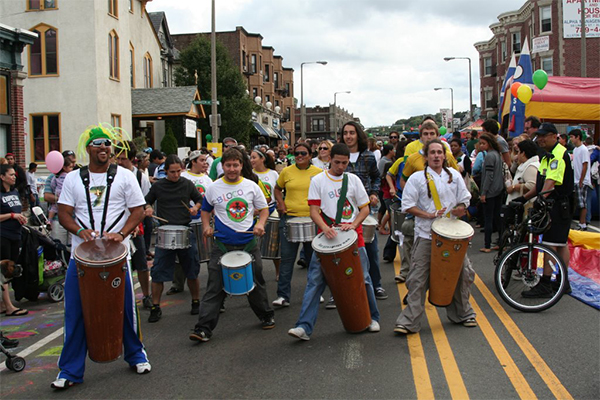 To many contemporary Bostonians, Allston-Brighton is a college neighborhood. It’s known for dive bars, tattoo parlors, and skate shops, but Allston’s rental-dominated housing market has really made it identifiable as a student spot. “Allston Christmas” happens every September 1st, when leases turn over and renters leave their unwanted furniture, household items, and clothing for pickup on the street. Thrifty residents can find diamonds in the rough throughout the first week of September. This singular perception of Allston as a student paradise, however, can obscure the neighborhood’s many other characteristics.

Asian-Americans comprise some of the fastest growing ethnic groups in this neighborhood, including one-third of Boston’s total Korean population. However, no single community completely dominates the area. Because of this diversity, Allston-Brighton possesses one of the widest ranges of restaurants anywhere in the city. Thai, Irish, Japanese, Brazilian, Italian, and Chinese food can all be found within a few blocks of one another in this neighborhood. Eclectic storefronts are also a staple of Allston-Brighton; bike shops, vintage and consignment retail, and witch stores selling incense, crystals, and books on pagan rituals are multitudinous. 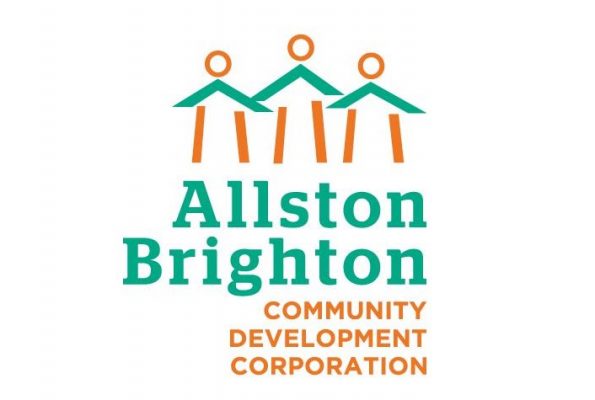 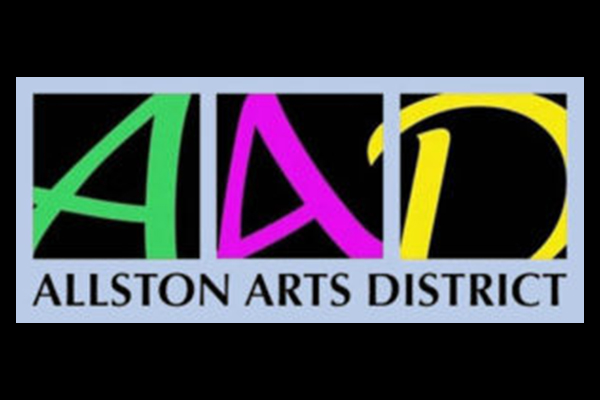 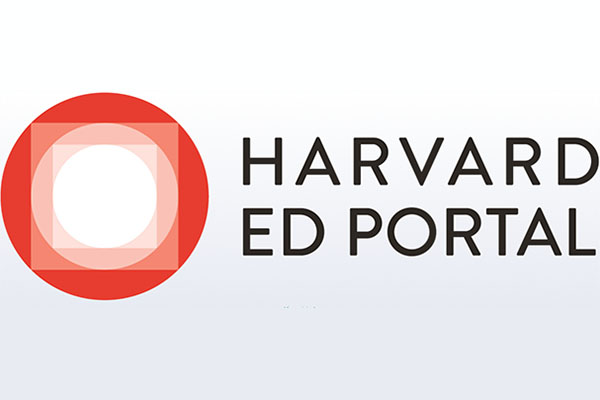 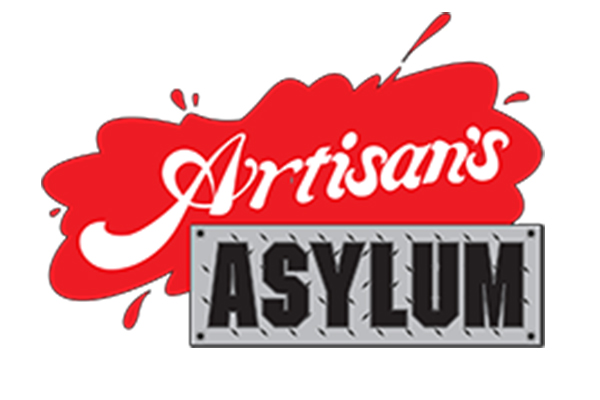 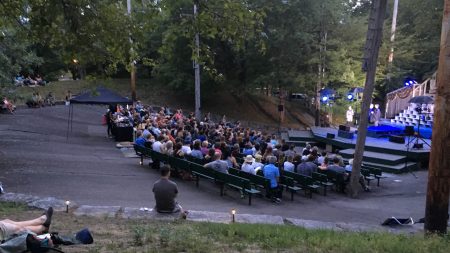 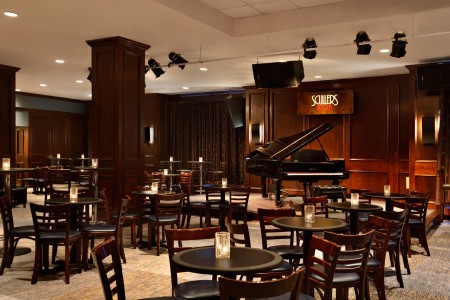 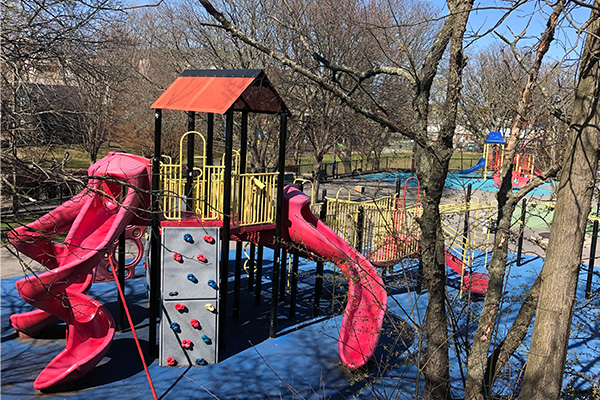 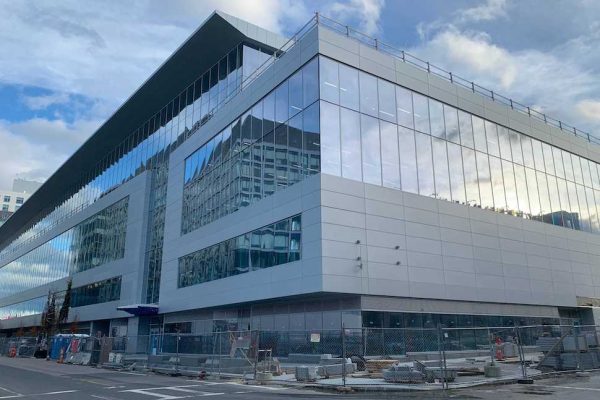 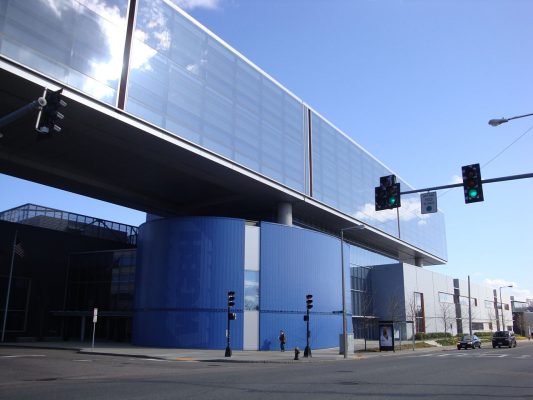 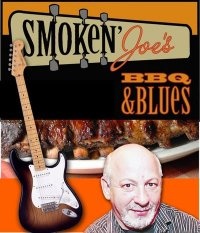 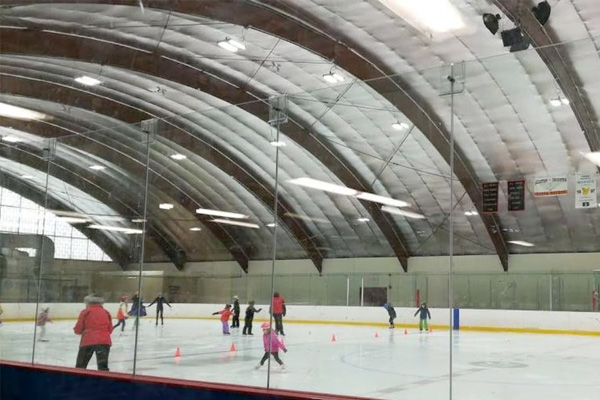 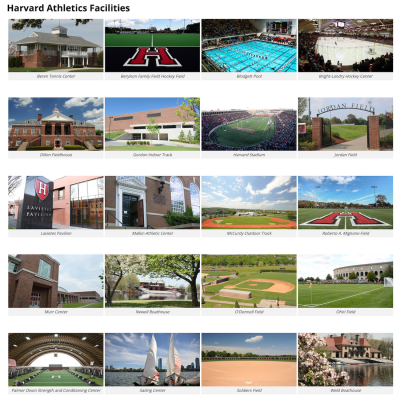 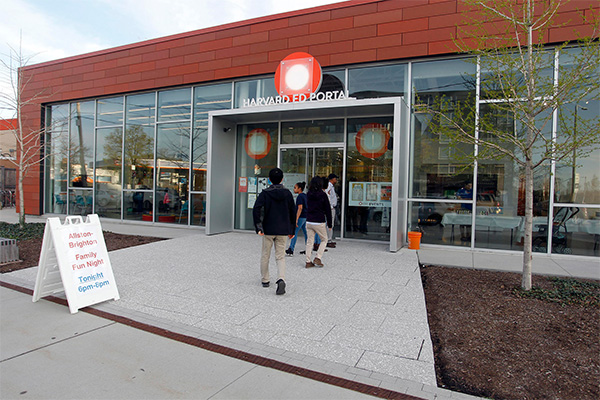 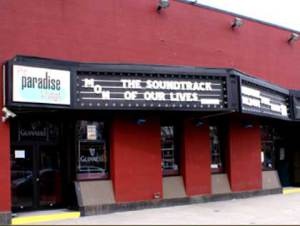 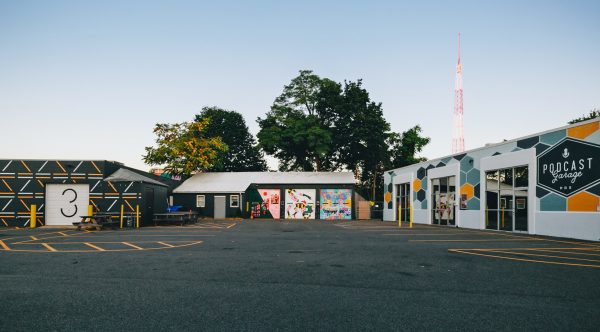 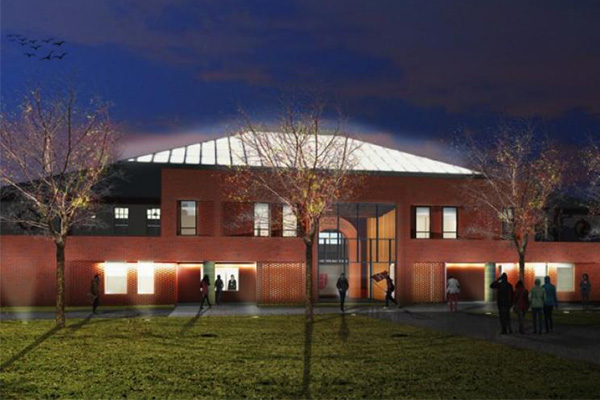 Allston/Brighton on the Blog 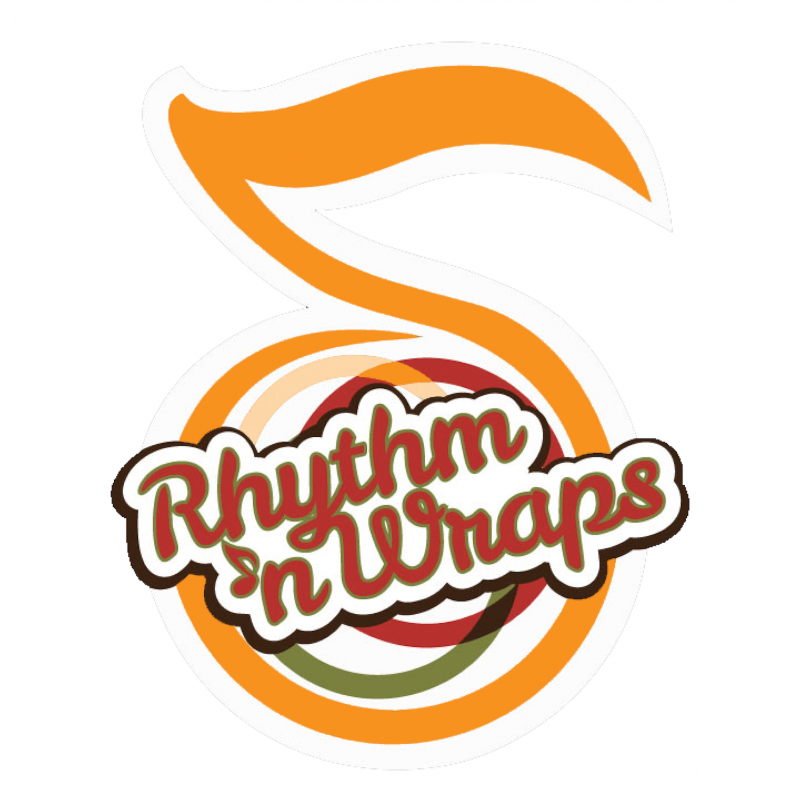 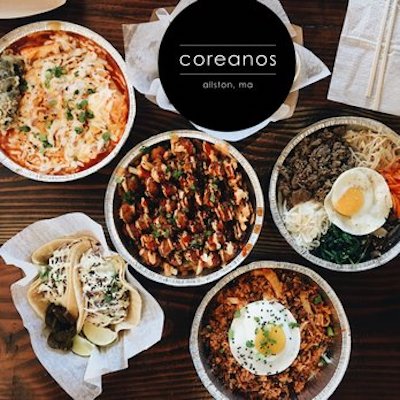 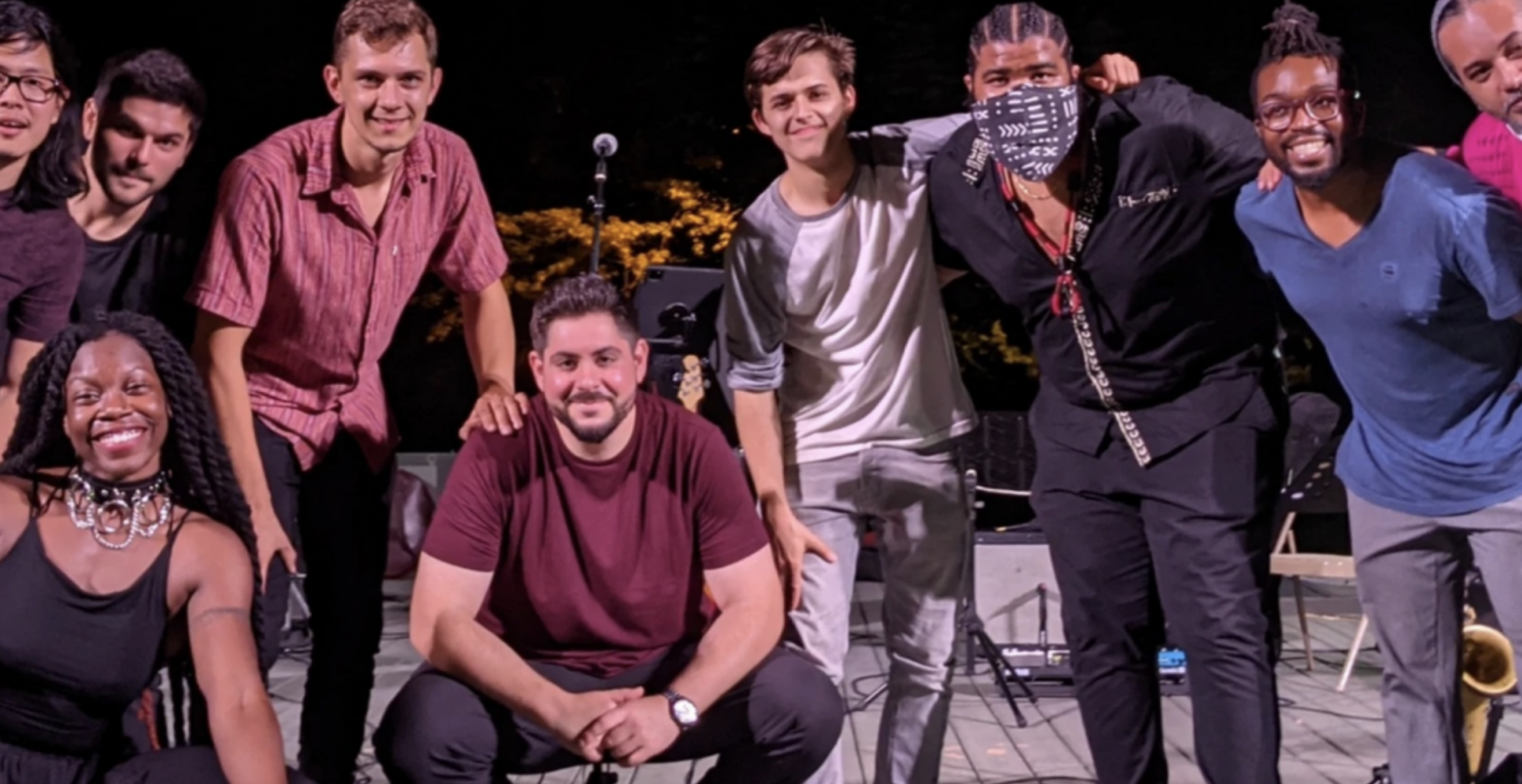 How to Get There

From any stop on the Framingham/Worcester Commuter Rail line, take the Commuter Rail towards South Station and exit at the Boston Landing stop.

From North of Boston via Mass Pike:

From North of Boston via Storrow Drive:

From South of Boston:

From West of Boston: