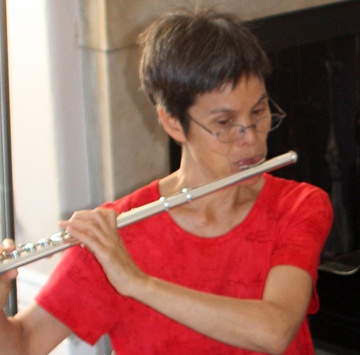 Brookline Music School, a private, nonprofit community school for the arts, is the oldest and largest cultural institution in Brookline. Founded in 1924 by the Brookline Public Schools, the School became a private organization in the 1940s and was incorporated as a private, nonprofit school in 1967. In 1994, following a successful capital campaign, the School moved into its permanent home in the Hill-Kennard-Ogden House.