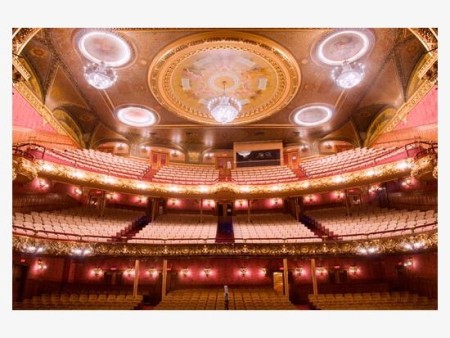 The 1,700 seat Emerson Colonial Theatre was designed by Clarence Blackall and first opened its doors for a performance of Ben-Hur on December 20, 1900. In the early and mid 20th century, Boston was considered a launching pad for Broadway producers to try out new productions before bringing them to New York. Boston theatergoers were treated to a sneak peek of many well-known Broadway shows at the Colonial including Anything Goes, Porgy and Bess, Oklahoma!, Annie Get Your Gun, and La Cage aux Folles.