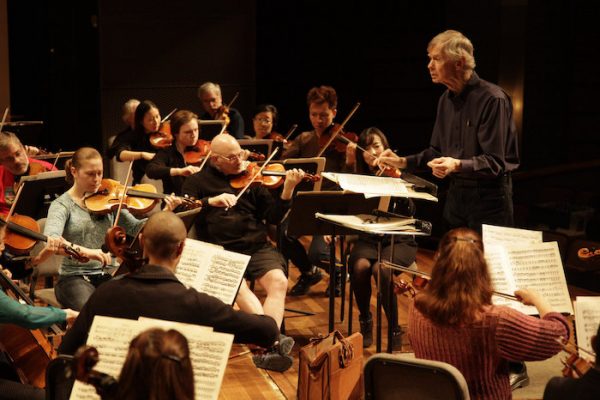 Now performing its 45th season, the NEP is internationally renowned for its daring programming that encompasses both contemporary and traditional works. The volunteer orchestra has been awarded nine ASCAP awards for Adventurous Programming and named Gunther Schuller composer laureate in 2013. The Boston Globe named NEP’s performance of Britten’s “War Requiem” as one of the Ten Best Classical Music Performances of the Year. The orchestra’s illustrious past includes the installation of three landmark programs: The NEP became the first orchestra of its size to support a Composer-in-Residence (1985), introduce a Call for Scores Program (1985) and a Young Artist Competition (1994), legacies that endure today. In 2020 the NEP named long-time conductor Richard Pittman Music Director Emeritus in recognition of his 23 years at the podium. Eric Nathan currently is Composer-in-Residence.