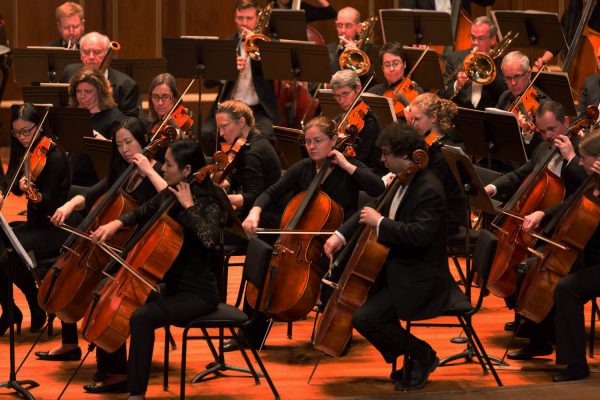 Founded in 1924 by the late educator, conductor and composer, Joseph Wagner, the Boston Civic Symphony is the second oldest symphony orchestra in the city. Now under the artistic direction of Max Hobart, the “Civic” is one of Boston’s most respected musical organizations and has distinguished itself from other local musical groups through its focus on presenting an unusually broad range of music by exceptionally skilled students and amateurs, and through its emphasis on developing a broad-based audience.