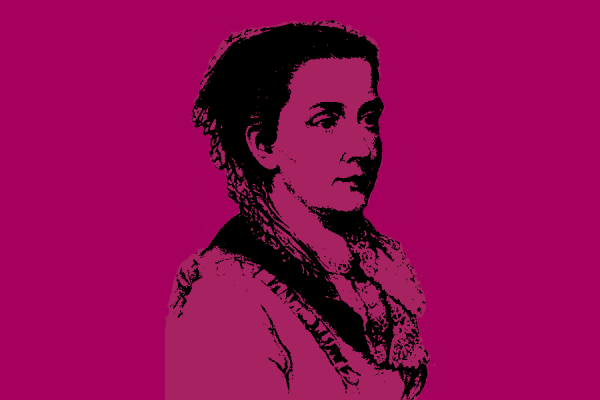 Representation and How to Get It

Revolutionary Spaces and Mass NOW present “Representation and How to Get It,” a new play about Julia Ward Howe, plus unique post-performance programs.

Revolutionary Spaces and Mass NOW have partnered to present “Representation and How to Get It,” a new play about Julia Ward Howe, author of the “Battle Hymn of the Republic.” Running from Wednesday, September 28th through Friday, September 30th at Old South Meeting House, each evening will include a presentation of the play followed by a unique post-performance program featuring some of Boston's most celebrated civic leaders, trailblazing representatives, and award-winning artists and performers. This event is free and open to the public, made possible by the support of The Boston Foundation’s New England Women’s Club Fund.

A collaboration between Boston-based playwright Joyce Van Dyke, director Judy Braha, and performer Elaine Vaan Hogue, “Representation and How to Get It” tells the story of Ward Howe’s fight for women’s suffrage. She was also a community leader whose efforts preserved the Old South Meeting House after the congregation had moved.

On Wednesday, September 28th, the performance will be followed by panel discussion about the past, present, and future of female-identifying persons' roles in civic life and the unfinished struggle for representation. Moderated by Revolutionary Spaces Executive Vice President of Museum Experience Anne Freeh Engel, the panel will feature Mass NOW Executive Director Sasha Goodfriend, Wilnelia Rivera, Marty Walz, and Mary-dith Tuitt.

On Friday, September 30th, the performance will be followed by a celebration in honor of women, poets, and Julia Ward Howe. This evening will feature performances from Boston poets, storytellers, and cultural changemakers, including Amanda Shea, Princess Moon, Valerie Stephens, and Krysten Hill, and music by DJ WhySham.

This event is FREE and open to the public. Pre-registration is highly encouraged.

Doors will open at 6:30 PM and the performance will begin at 7:00 PM each evening. A reception will take place after the panel discussion, fireside chat, and poetry and music performance for attendees to interact with other guests. Drinks and light bites will be provided. Registration for this program is encouraged. Old South Meeting House is located at 310 Washington Street, Boston, Massachusetts 02108. For more information, please visit www.revolutionaryspaces.org or www.massnow.org.