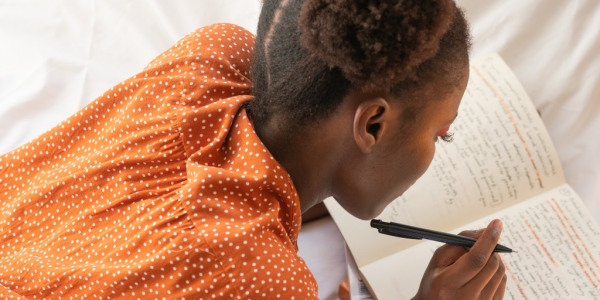 Presented by GrubStreet at Online/Virtual Space

Are you daunted by the idea of writing a sonnet? Excited to try it? Maybe you’ve stayed away from formal poetry because it feels restrictive or outdated. Maybe you’ve been interested in trying out some poetic forms, but had trouble knowing where to start. In this class, we’ll look at poetic forms not as sets of rules or standards meant to constrict your imagination, but as opportunities to play with language, open up new possibilities in your poetry, and create resonance between form and content. We’ll explore a range of "received" forms that come to us from various points in history and cultural contexts (possibilities include the sonnet, the haibun, the ghazal, the villanelle, the tanka, the sestina, and others). We'll read poems by both historical and contemporary poets who are playing with those forms in fascinating ways. And if all poetic forms come from somewhere, why can’t they come from us? In the second half of class, we’ll invent our own forms with our own rules, and see where our imaginations lead us! For writers age 13 - 18 ONLY.

By the end of this class, you’ll come away with several drafts of poems in form, a brand new poetic form that you invented, as well as handouts and resources about all the forms we studied so that you can continue to explore them in the future.