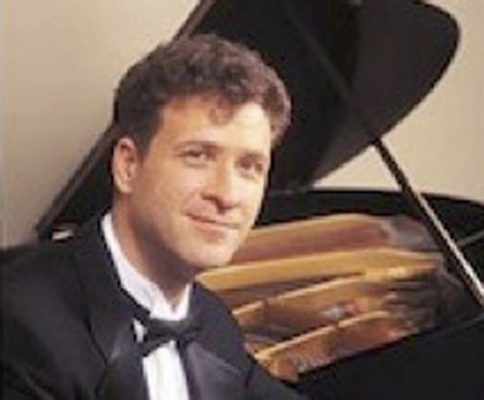 Presented by Concord Orchestra at 51 Walden

All concerts of the 2021-2022 Concord Orchestra season are planned and directed by finalists auditioning for the position of Music Director. Finalist  Zeke Fetrow received his Doctorate of Musical Arts in Orchestral Conducting from the Eastman School of Music in Rochester, New York. He has been invited to participate in several prestigious international conducting competitions.  He has extensive experience as an orchestral, choral, and opera conductor, as well as being an accomplished singer and collegiate teacher.

Mr. Fetrow has chosen an uplifting program with the theme of “Restoring Balance.”

Theofanidis’  Rainbow Body is a symphonic poem inspired by melodies by 12th century composer and mystic Hildegard von Bingen, and the Tibetan Buddhist concept of “rainbow body” in which the body of an enlightened being is absorbed back into the universe upon his or her death.

In his notes on the program, Zeke Fetrow describes Sergei Prokofiev’s Symphony No. 7 as “a hidden gem of the western repertoire” which is “often missed in the shadow of Prokofiev’s more popular first and fifth symphonies.”

Edward MacDowell’s romantic Piano Concerto No. 2 will be performed by esteemed pianist Randall Hodgkinson. Mr. Hodgkinson has performed with orchestras in Atlanta, Philadelphia, Buffalo, Boston, Cleveland and abroad in Italy and Iceland, and also numerous recital programs spanning the repertoire from J.S. Bach to Donald Martino and Mark Berger.  A frequent guest of the Boston Symphony Chamber Players, he also performs the four-hand and two-piano repertoire with his wife, Leslie Amper, as well as with the Gramercy Trio.

Free admission for youth under 18

Tickets available online or at the door.

A pre-concert talk is planned for Saturday, December 4 at 7:15 p.m.