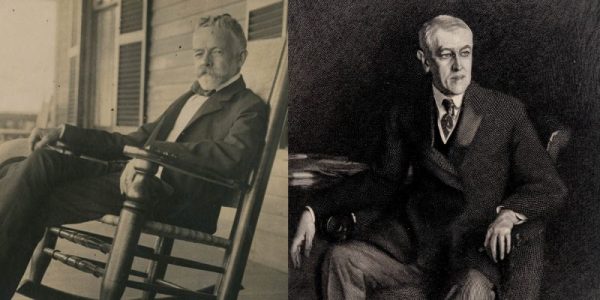 President Woodrow Wilson came home from the Paris Peace Conference of 1919 with the Versailles Treaty, which ended World War I and created the League of Nations, the first global body committed to preserving world peace. Americans favored ratification of the treaty, but the Senate Majority Leader, Henry Cabot Lodge, was determined to block it unless Wilson Agreed to modifications. The battle that followed was one of the most consequential in American diplomatic history. O'Toole will look at that struggle and how it has played out in U.S. foreign policy and American memory.