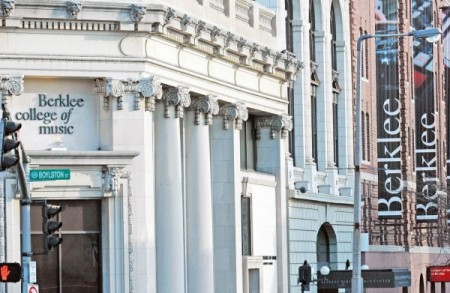 Bitch will be coming to Boston performing at Cafe 939.

This event will be seated // All ages

Bitch is back with her ninth studio album, Bitchcraft. She describes her new sound as “Poet Pop.” While taking an eight-year hiatus from releasing music, she had the time and space to get conscious of the kind of music she wanted to make. Veering from her folk-punk roots, Bitch’s new sound caught the attention of Kill Rock Stars, who will release the full record this year. Bitchcraft is poppy and poetic and will appeal to her loyal fan base, as well as put her on the map for new audiences to discover.

Bitch has been a fixture in the queer music scene for over 20 years. She first burst onto the scene with her band Bitch and Animal, touring with Ani Difranco and releasing albums on Righteous Babe Records. After going solo, she released an album on Kill Rock Stars; toured with The Indigo Girls, Melissa Ferrick, and Jay Brannan; produced two albums for her folk idol, Ferron; played herself in John Cameron Mitchell’s Shortbus; co-wrote a song with Margaret Cho; and licensed her music to The L Word.