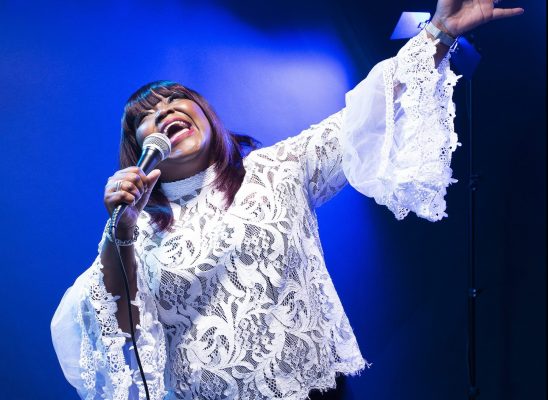 Featuring Lee Zangari. At a young age, Shemekia Copeland is already a force to be reckoned with in the blues. While only in her early 30’s, she’s opened for the Rolling Stones, headlined at the Chicago Blues Festival and numerous festivals around the world, scored critics choice awards on both sides of the Atlantic, shared the stage with such luminaries as Buddy Guy, B.B. King, Mick Jagger, and Eric Clapton, and has even performed at the White House for President and Mrs. Obama.