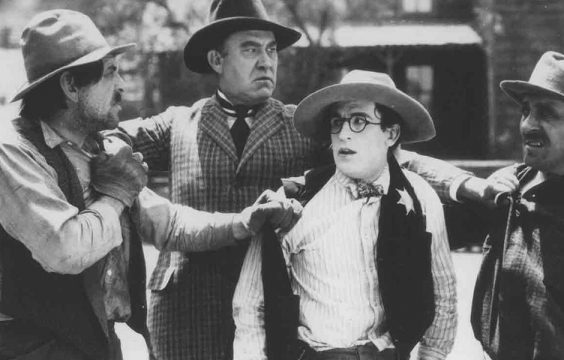 The Kid Brother: Silent film accompanied by the Mi...

Enjoy one of Harold Lloyd’s most popular films, featuring romance, drama and, most of all, comedy.

The Kid Brother is a 1927 American comedy classic silent film starring Harold Lloyd. It was successful and popular upon release and today is considered by critics and fans to be one of Lloyd's best films, integrating elements of comedy, romance, drama and character development. Its storyline is an homage to a 1921 film called “Tol'able David,” although it is essentially a re-make of a little-known 1924 Hal Roach feature, “The White Sheep,” starring Glenn Tryon.