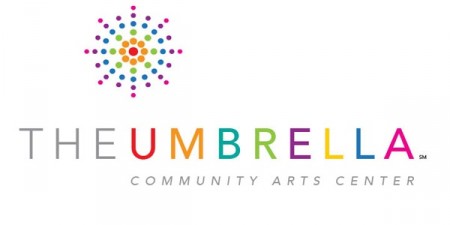 The Last Wide Open is brought to life by Rebecca Shor as Lina and Ethan Butler as a young waitress and Italian immigrant who have worked together for years but have rarely talked. When a late-night thunderstorm finds them alone in the restaurant at closing time, they find their lives intersecting in surprising and mystical ways. Kayla Shimizu weaves the story and its indie/folk soundtrack as a mystical stage manager who invites the audience to imagine how the universe conspires to bring us together.

Award-winning director Nancy Curran Willis helms the show, and worked in collaboration with Cefaly to fine-tune the MA premiere of a play that has only been performed in three other venues.

This production is staged with limited capacity and enhanced COVID health safety protocols in The Umbrella Main Stage Theater144.

It kicks off a varied 2021-2022 season line-up that also includes: the music-rich and imaginative sea-faring epic The Old Man and The Old Moon; an updated, relevant new presentation of the satirical The Colored Museum; and the joyous musical comedy Head Over Heels, from the visionaries behind Hedwig and the Angry Inch and Avenue Q, fueled by music from the Go-Gos. Balancing out the season is an expanded family friendly concert, Holidays Under The Umbrella, and an original play commission created by Hortense Gerardo.

MAKE A NIGHT OF IT!

Tickets vary based on seating from $15-$44 reserved seating.

Free parking is usually readily available in municipal parking lots adjacent to building and directly across Stow Street (not normally shown on Google maps), as well as on most surrounding streets.

The Umbrella is in Concord Center, easily accessible from the Walden exit of Route 2. The Umbrella is also 2 block walk (about 0.4 mi., 7 minutes) from the Fitchburg Commuter Rail Concord Station stop at 90 Thoreau Street.