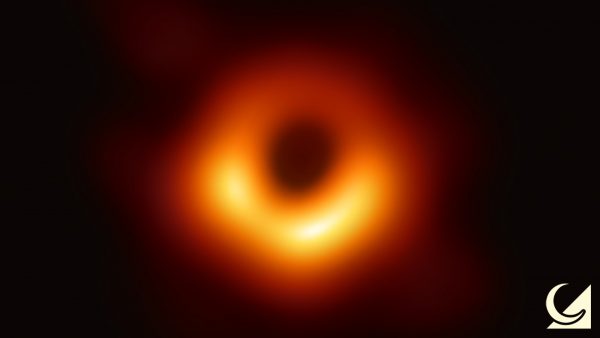 The international team whose discoveries expand our understanding of the cosmos show us how scientists, and nations, can work together.

The international team from the Event Horizon Telescope (EHT) is back to share new insights into their groundbreaking work and highlight the power and importance of scientific collaboration on a global scale.

Black holes are cosmic objects so small and dense, that nothing — not even light — can escape their gravitational pull. Until recently, no one had ever seen one. Einstein’s theories predict that a distant observer should see a ring of light encircling the black hole, which forms when radiation emitted by infalling hot gas is lensed by the extreme gravity near the event horizon. The EHT is a global array of radio dishes, linked together by a network of atomic clocks to form an Earth-sized virtual telescope that achieves the highest angular resolution possible from the surface of our planet.

On April 10, 2019, the EHT project reported success: these scientists imaged a black hole at the heart of the galaxy Virgo A, and revealed the predicted strong gravitationally lensed ring that confirms the theory of General Relativity at the boundary of a black hole. EHT founding director Shep Doeleman and several EHT team members describe the cutting-edge instrumentation required, how this first image answers some questions and raises more, and the scientific vision and collaborative spirit that held the group together.