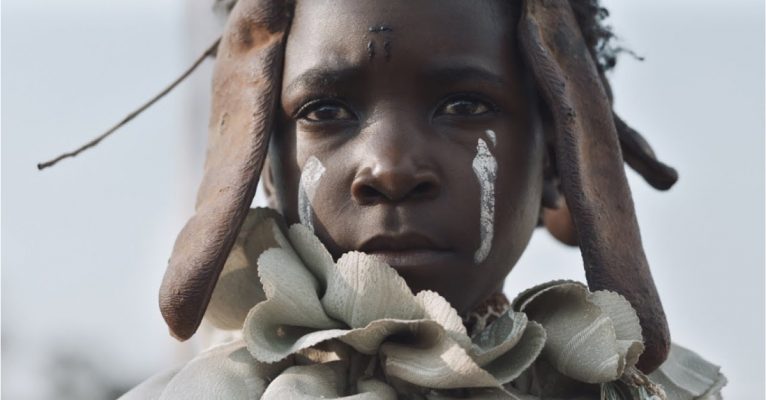 I Am Not a Witch, one of the featured films in the Boston Women's Film Festival

8 Boston Film Festivals Not To Miss This Fall

Film buffs rejoice! Not only is Oscar season right around the corner, but this Fall sees a host of film festivals return to the Boston film scene. Here are 8 film festivals you won't…

Film buffs rejoice! Not only is Oscar season right around the corner, but this Fall sees a host of film festivals return to the Boston film scene. Here are 8 film festivals you won’t want to miss.

THE PASSING PARADE from Marianne Williams on Vimeo.

The Boston Latino International Film Festival (BLIFF) is Boston’s longest-running and most exciting presentation of cinema from the Latino and Spanish-speaking cultures of the Americas. This year’s festival includes a screening of ExtraTerrestres,  Carla Cavina beautiful drama about a woman returning to run her family’s chicken farm in Puerto Rico and the confrontation of her sexuality.

The Museum of Fine Arts, Boston presents the first annual Boston Women’s Film Festival, a showcase for new films by and about women with a mission to increase awareness and opportunity for women filmmakers. This year’s festival includes I Am Not a Witch, Rungano Nyoni’s magical realist tale of a nine-year-old Zambian girl who is accused of witchcraft; and a sneak preview of Elizabeth Chomko’s new drama What They Had.

I Am Not a Witch – trailer from ArtOfficial Agency on Vimeo.

This five-day documentary film festival is designed to engage, promote, and celebrate film and production talent in the documentary genre. This year’s festival includes the documentaries Time For Ilhan about the first Somali Muslim woman to be elected to state office in America, Director Scott Gormley’s Danseur explores the difficult subjects of bullying and homophobia and more.

TIME FOR ILHAN from Norah Shapiro

The festival features compelling and thought-provoking films, including documentaries, features, rare early works, video art pieces, and new films by emerging artists and youth about the Palestinian experience. This year’s festival opens with Muayad Alayan’s The Reports on Sarah and Saleem about an extramarital affair between a Palestinian man and an Israeli woman that builds into a dangerous game of deceit and power.

The Reports on Sarah and Saleem | trailer from heretic on Vimeo.

Hosted at the Strand Theatre, the Dorchester Short Film Festival provides a rare opportunity to experience a fast-paced line-up of comedy, drama, action, and animation. This year’s line up includes

The Boston Jewish Film Festival returns to celebrate the richness of the Jewish experience through film and media exploring the full spectrum of Jewish life, values, and culture.