Presented by Somerville Songwriter Sessions at Arts at the Armory, Somerville MA 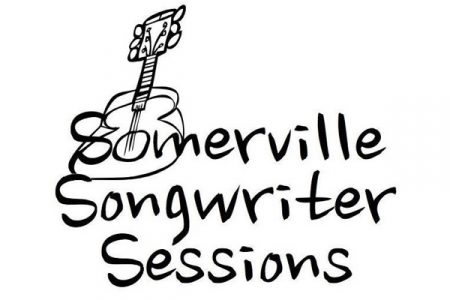 Arts at the Armory

The Center for Arts at the Armory is conveniently located at 191 Highland Avenue between Davis and Union Squares in Somerville, Massachusetts. The award-winning Arts at the Armory Café can be found on the left-hand side as you enter the first floor.  A free 44-space parking lot is located behind the Armory.  An additional overflow parking lot is available.  Please see below for its location.