Marianne Solivan At The Mad Monkfish 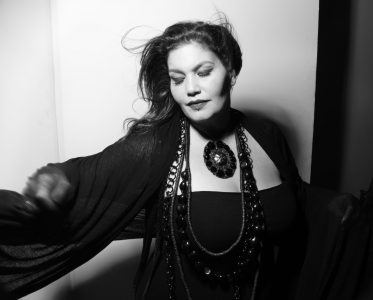 MORE FROM The Mad Monkfish 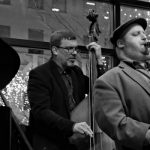 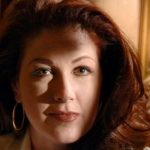 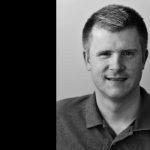 CONNECT WITH The Mad Monkfish