NO PURCHASE NECESSARY TO ENTER

The ArtsBoston Mayor’s Holiday Special “Enter to Win” Drawing will begin on Tuesday, December 6, 2016 and end on Sunday, December 11, 2016 at 5:00 p.m.  This promotion will be conducted exclusively on Instagram. One (1) winners will be awarded two tickets to see the Lyric Stage production of Murder for Two on December 16, 2016 at Lyric Stage Company.  Prize is only valid for one-time redemption.

Legal residents of the U.S. who are eighteen (18) years of age or older will be able to take part in this Contest. To participate in the drawing, participants must do the following:

1. Using the Instagram app, participants must share a photo of a holiday scene from 2016 in Greater Boston, describe the scene and tag it with #MayorsHoliday.

3.  Only one entry per person allowed.

4. In the event of a dispute regarding the identity of a participant’s online entry, the entry will be deemed to have been made by the authorized holder of the Instagram account at the time

the entry was made.

1. The drawing is open only to legal residents of the United States who are 18 years of age or older at the time of contest registration, unless otherwise specified.

2. Employees of ArtsBoston, its officers, directors, subsidiaries, affiliates, general sponsors, promotional partners, their respective subsidiaries, affiliates, parent companies, members of the immediate families (defined as spouse, child, sibling, parent, or grandparent), and members of the households (whether related or not) of any of the above are NOT eligible to participate or win in this drawing.

3. Persons who have won a prize in another contest or promotion of any kind from ArtsBoston within the ninety-day (90) period immediately preceding the start date of this drawing are not eligible to participate.

4. Participants agree to abide with any applicable federal, state, local laws and regulations.

1. If a winner is unable to accept the prize, the prize will be forfeited in its entirety.

2. Prize package will include a specified prize that consists of the following:

a.     Two tickets to see the Lyric Stage production of Murder for Two on December 16, 2016 at Lyric Stage Company.

3. No substitution of prize is offered (including cash), no transfer of prize to a third party is permitted and non-cash prizes may not be redeemed for cash value.

1 During the allotted time period (Tuesday, December 6, 2016 through Sunday, December 11, 2016 at 5:00 p.m), eligible participants will be encouraged to take part in the promotion by posting a photo of a holiday scene in Greater Boston via the Instagram app using the tag #MayorsHoliday.  Qualified entrants will be eligible for a chance to win the only prize.

1. The prize drawing will take place on posted contest end date (Sunday, December 11, 2016). The winner will be selected by random drawing from among all eligible entries received electronically.

2. The grand prize winner will be notified by Instagram

3. Winners will be responsible for claiming their prize by contacting Chad Sirois at 617.262.8632 x232 or chads@artsboston.org to claim their prize.

5. All decisions made by the ArtsBoston or any promotion sponsor regarding any aspect of this promotion are final.

1. No purchase necessary. Promotion is void where prohibited. Drawing is subject to all applicable federal, state, local laws and regulations.

2. Odds of winning depend upon the number of eligible entrants participating during the Promotion Period.

3. ArtsBoston retains the right to disqualify any entrant if all promotion rules are not followed.

4. By accepting the prize, the winner acknowledges that ArtsBoston has neither made, nor are in any manner responsible or liable for, any warranty, representation or guarantee, express or implied, in fact or in law, relative to the prize or to any portion thereof.

5. Any information collected by registering to enter the contest shall be used only in a manner consistent with these Official Drawing Rules.

6. If for any reason, the promotion is not capable of running as planned, including without limitation, any suspected evidence of tampering or technological corruption or if any portion of the contest is compromised by virus, bugs, worms or unauthorized human intervention, fraud, acts of God, strikes, terrorists acts, criminal acts of third parties, an insufficient number of qualified entries, or any other causes beyond ArtsBoston’s control which, in ArtsBoston’s sole opinion, corrupts, threatens or impairs the administration, security, fairness, integrity, or proper conduct of the promotion, ArtsBoston reserves the right to cancel, terminate, modify or suspend the drawing at their sole discretion. 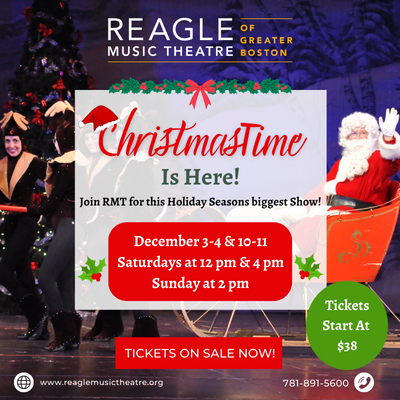 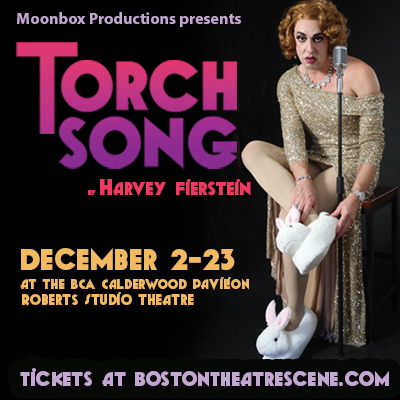 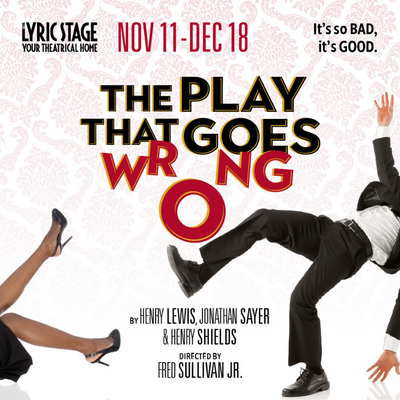