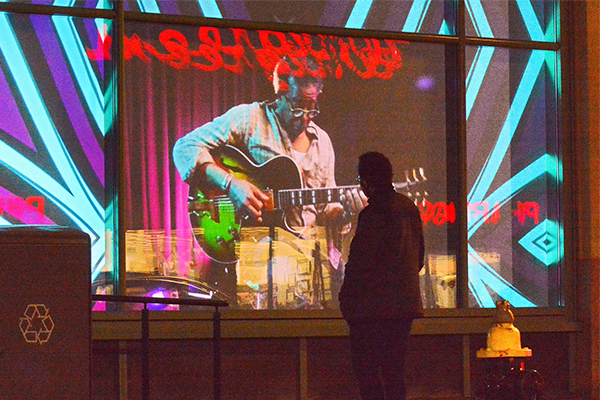 According to the City of Boston, Roxbury is “the heart of Black culture in the city.” Keeping with its 20th century roots, the neighborhood continues to host an expansive jazz scene, as well as many other cultural events in and around Nubian Square. Roxbury Cultural District helps keep these events alive and prospering including its “Nubian Nights” multimedia experience.

The Nubian Square Public Art Initiative is spearheaded by Black Market Nubian and is developing a series of public murals and installations for the community, by the community, including Boston’s first Black Lives Matter street mural on the  Washington Street corridor in 2020.

Several annual festivals take place in Roxbury, including the Roxbury International Film Festival and Boston Art & Music Soul Fest (BAMSFest). Both of these events take place in June, and celebrate the art and work of BIPOC artists. Through these events, Roxbury’s history as a predominantly Black neighborhood is honored, all the while creating lively and exultant events for the Roxbury community and its visitors.

From Farm to Factory ​

Once an inland winter community for the Massachusett people, the town of Roxbury was colonized by Puritans in 1630. Over the course of the next two centuries, it would gradually transform from a satellite farming community, connected to Boston by a singular bottleneck road, to a center of early industrial development. Requiring more resources to support its growing population, the citizens of Roxbury voted to incorporate into the City of Boston in 1846.

Irish immigrants were the first major group of factory workers to inhabit Roxbury. The blocks around Dudley Street, now called Nubian Square, were developed into a cultural hub by early Irish residents during the mid-19th century. One Irish dance hall and performance venue, Hibernian Hall, is still in use today. Other waves of European immigrants followed: Eastern European Jews, Scandinavians, Latvians, Italians, plus a substantial community of Maritime Canadians, who briefly formed the largest immigrant group in Roxbury during the first decade of the 20th century. 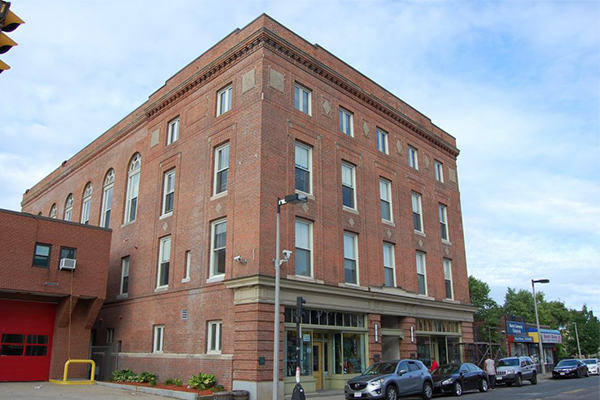 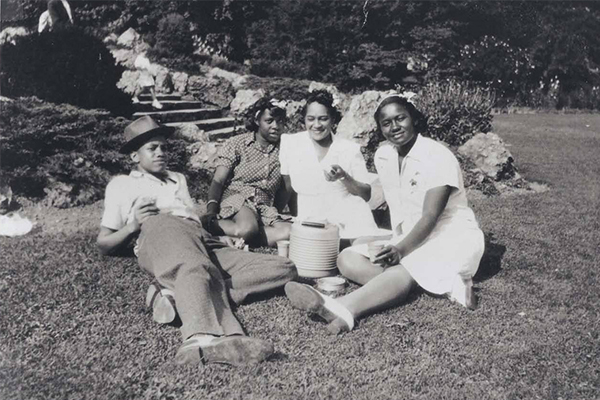 Roxbury in the 20th Century

In the decades following World War I, Roxbury became home to many Black Americans moving from the South to Boston during the Great Migration. Immigrants from the Caribbean joined to form significant Black and Latine communities in the area, and by the 1970s, Roxbury’s status as a predominantly Black neighborhood had solidified. A distinct cultural identity connected to the jazz community and civil rights activists emerged; musicians Roy Haynes and Makanda Ken McIntyre and civil rights leaders Malcolm X and Melnea Cass all hold close ties to Roxbury. During this period, white flight, redlining, and discriminatory public housing policies caused the neighborhood to become underserved by city resources. The impacts of these policies on Black residents of Roxbury continue to this day.

In addition to the Black and Latine communities, a substantial Muslim community has grown in Roxbury since the 1990s. The largest mosque in New England can be found in this neighborhood: the Islamic Society of Boston Cultural Center, located on Malcolm X Boulevard just off of the Roxbury Crossing Orange Line stop. The ISBCC joins a long tradition of religious and cultural centers in the area, which began with the First Church of Roxbury, built by English settlers in 1632. The modern iteration of the First Church now serves as the headquarters for the Unitarian Universalist Association. 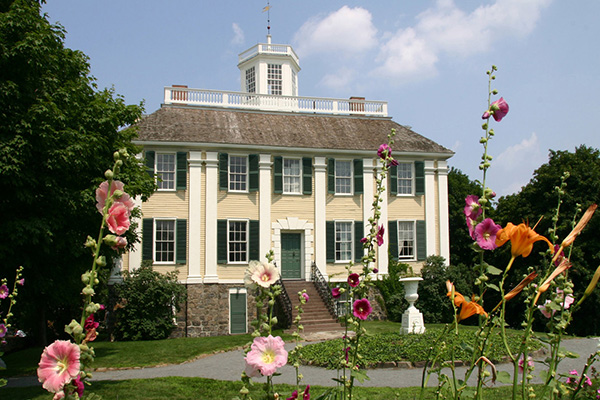 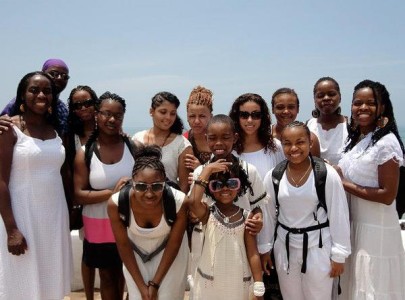 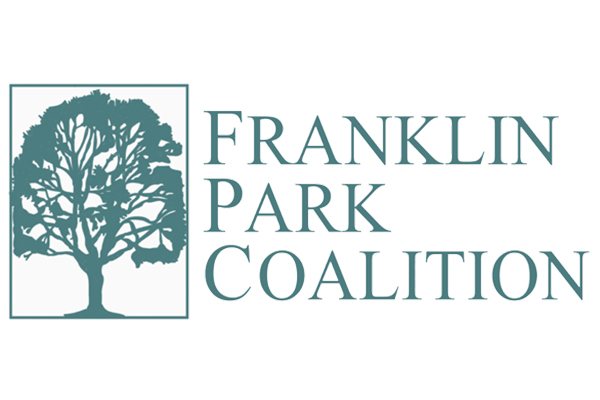 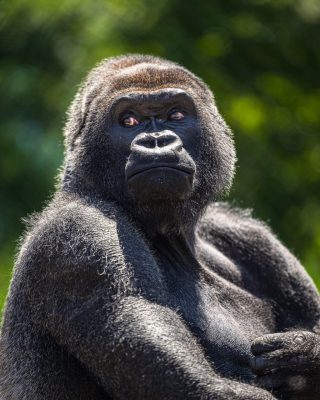 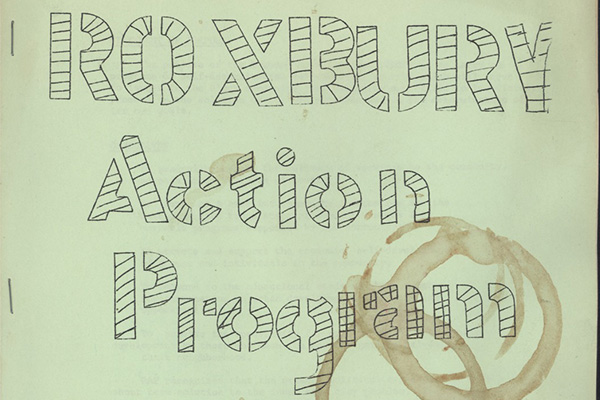 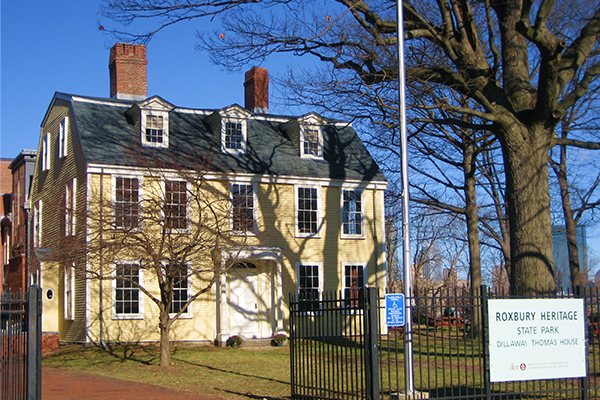 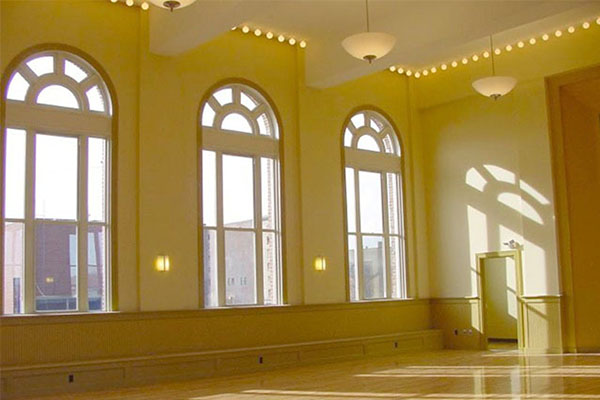 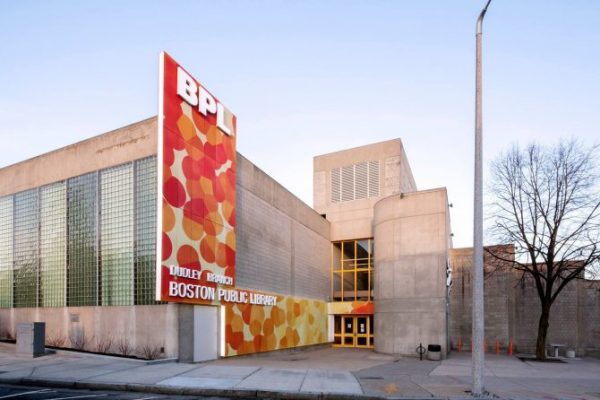 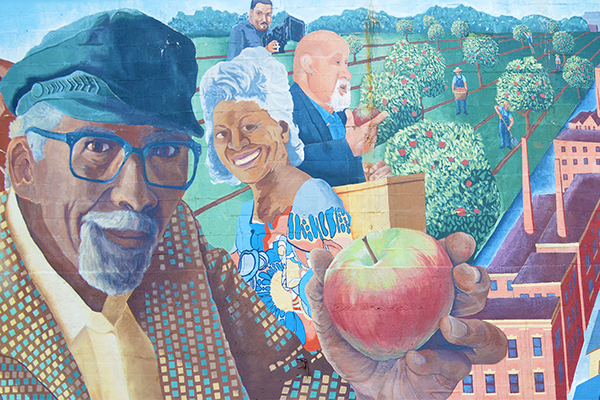 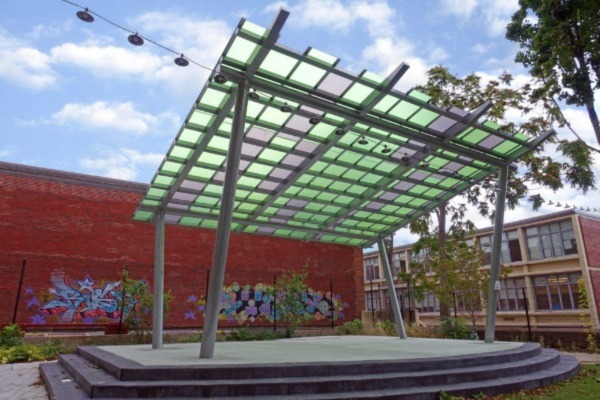 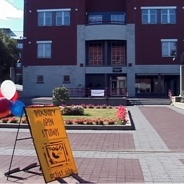 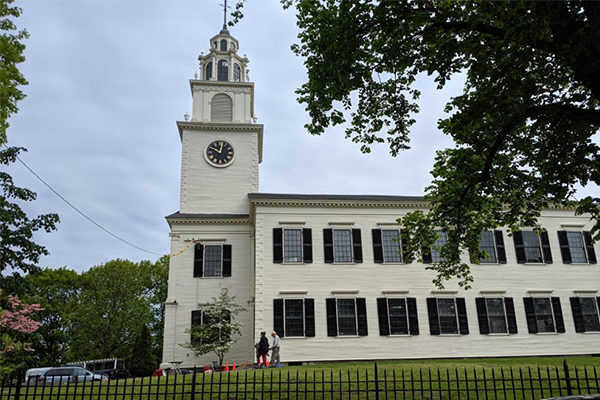 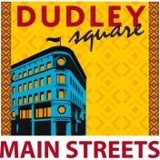 Roxbury on the Blog 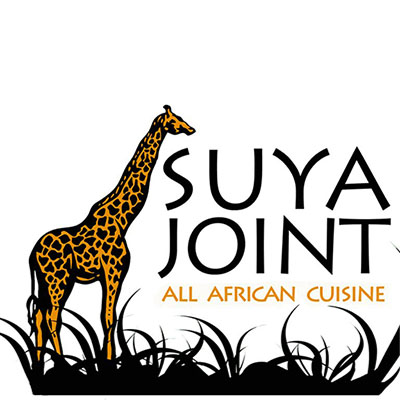 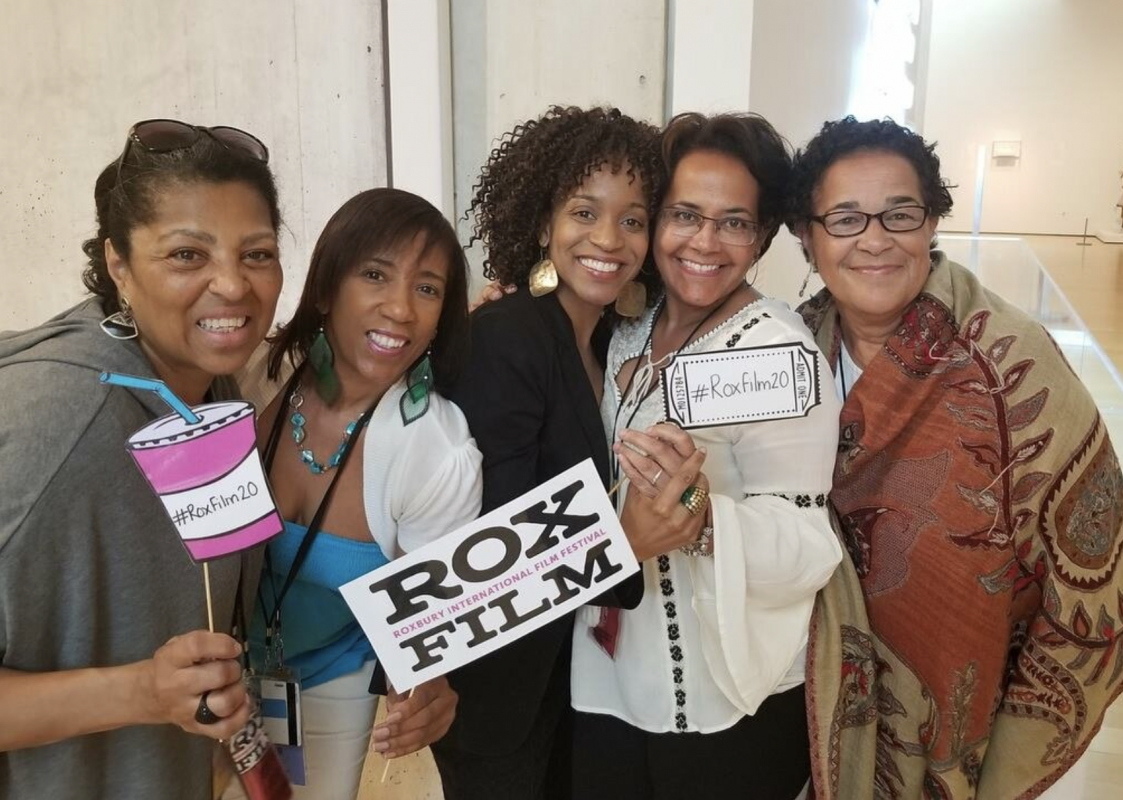 How to Get to Roxbury

Take the 66 bus from Harvard Square to Nubian, exiting at the Nubian stop. Alternately, take a Red Line train to Ashmont/Braintree and exit at Downtown Crossing, change to the Orange Line, and exit at Ruggles, Roxbury Crossing, or Jackson Square.

From the Southeast Expressway:

From South of Boston:

From North of Boston:

From West of Boston: